Bearing in mind that:

• The most common cause of syncope is vasovagal (VVS), followed by orthostatic hypotension (OH) and cardiac causes, (1)

• The tilt test is the study used for the diagnosis of VVS and OH, being recommended (class IIa, level of evidence B) in those cases with suspected reflex cause, OH, postural orthostatic tachycardia syndrome or psychogenic syncope (PS) after “initial assessment” (interrogation, physical examination including orthostatic blood pressure test and 12-lead ECG) did not identify the cause of the syncope (“unexplained syncope”) (1)

• Epidemiological studies have shown a “bimodal” distribution of this symptom, with a peak between 15-20 years and another after 70, (2-4)

• The etiology of syncope differs with age: most young people will have VVS, while OH and cardiac causes tend to be more prevalent in older adults, (2, 5)

• Diagnosis is often challenging in older adults because prodromes tend to be short-lived or absent and possible amnesia for a loss of consciousness event, which may therefore mask your diagnosis as just a blackout. a “fall” (3, 6, 7)

• “Unexplained syncope” is associated with a poor prognosis, with increased mortality and increased cardiovascular morbidity (8),

• Torabi P. et al. (9) propose in this work the need to know the causes of “unexplained syncope” in different age groups and the factors associated with a “final diagnosis” to establish effective diagnostic approaches.

As the “age of onset” of syncope has only been investigated in certain populations (e.g. it is a bimodal pattern of “first episode” age and the influence of “early” (<30 years) vs. “late” (≥60 years) onset years of this symptom on the clinical features and the “final diagnosis”.

After ruling out cardiac causes of syncope and non-traumatic causes of loss of consciousness (eg, epilepsy), 1,972 patients with “unexplained syncope” were evaluated between 2008 and 2018 in a syncope unit of a tertiary hospital. The “final diagnoses” after the tilt test were: VVS, HO, hypersensitivity/carotid sinus disease (HSC/CAD), complex syncope (2 or more diagnoses), non-diagnostic tilt test (TTND) and SP. Patients with TTND were recommended for further evaluation to rule out cardiac and non-cardiac causes of syncope and epilepsy. Finally, 1928 patients with available data on “age at first episode” were included in the analysis, comparing clinical features and “final diagnosis” in 3 groups according to age at onset: “early” (<30 years), 30 -59 years and “late” (≥60 years).

The first finding of this study was that the “age” of the “first episode of syncope” also shows a “bimodal” distribution in this patient population, with a first peak at 15 years and the second, less pronounced, at 70. assessment” peaked at its highest at age 75, followed by a lowest at age 20.

Table 1: Clinical characteristics and diagnostic result of the tilt test with “first episode of syncope” <30 (“early”) and ≥60 years (“late”). 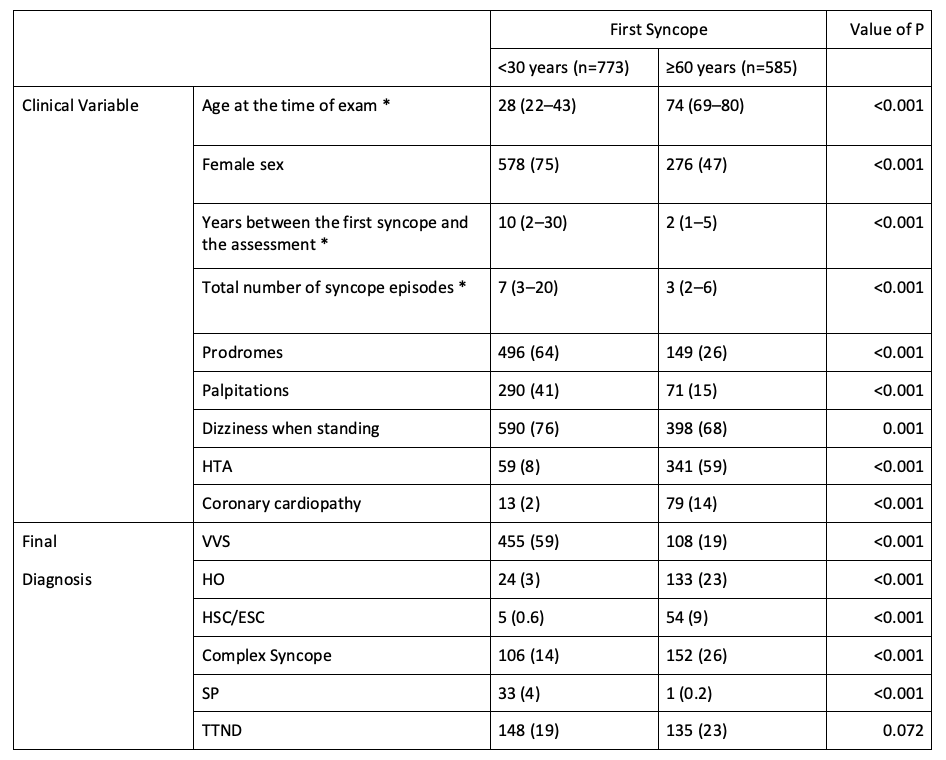 Table 2: Clinical features and diagnostic result of the tilt test in patients aged ≥60 years at the time of evaluation. 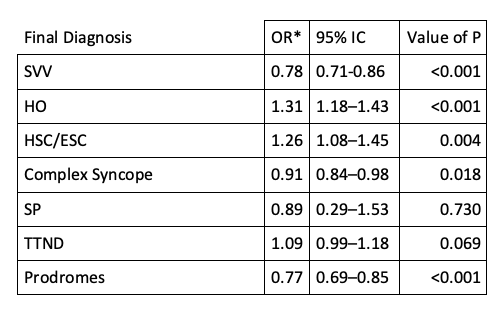 * OR: Probability ratios presented by 10-year increments in “age at first episode” of syncope

Although the large number of patients included is highlighted as strengths of this study, the authors mention as potential limitations of being a single-center study, the potential bias of including a selected population referred to a syncope unit to perform the tilt test, and the possible error in the determination of a clinical variable, such as the one analyzed in this study, which requires patients’ memory to recall the date of an event, which sometimes occurred many years before.

In conclusion, they highlight the diagnostic value of the “age” of the “first episode” of syncope as a relevant finding, due to its association with the clinical characteristics and the “final diagnosis”:

• In those over 60 years of age, most will have their first “late” episode (≥60 years) and they will have HO and ESC more often compared to those who had “early” syncope. On the contrary, when the first episode occurred “early” (<30 years), the occurrence of prodromes, SVV and complex syncope were more frequent.

Finally, it is worth noting that, despite being evaluated in a syncope unit of a tertiary hospital, a significant proportion of patients (approximately 20%) persisted with the diagnosis of “unexplained syncope” (TTND) and the need for further evaluations or diagnoses. reevaluation. 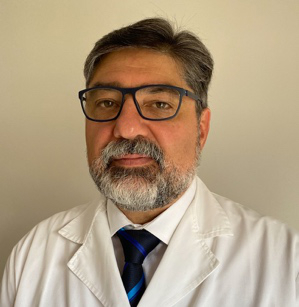