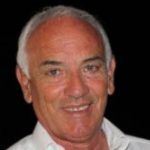 In 1976, a group of Argentine physicians, looking for a scientific and social space to express our passion for this branch of cardiology that was just starting, created the Sociedad Argentina de Estimulación Cardíaca (SADEC).

Two years later, during the 4th World Symposium on Cardiac Pacing in Montreal, Canada, Alejandro Dussaut MD, first President of our Society, and some other Argentine physicians showed our reality to the world. However, along with other Colombian, Venezuelan, and Uruguayan friends, all present in the Symposium, were encouraged by Decio Kormann, the beloved Brazilian cardiac surgeon, to create the Sociedad Latino Americana de Estimulación Cardíaca (SOLAEC back then).

And I am using the term “encourage”, because indeed, Decio used all his dialectic power, all the enthusiasm that he radiated, to launch the idea of a united Latin America to develop a discipline that was only just starting, with a sense of the region to analyze our own problems, from a point of view fully committed to the reality of our countries.

Many years later nothing had changed; we still needed a space for peers to meet, and share our concerns on the same issues, moved by our illusions and identical ideals.

I particularly remember that meeting, one afternoon in Montreal, when Kormann spoke about SOLAEC, its goals and principles, and imagined it as a great Latin American forum. His passionate speech included a neat reference to the pun in the acronym that would identify us, i.e. the SOL (the SUN) that, according to his words that I clearly remember today, is king in the skies of our countries, makes siblings of all of us, and is part of our identity, and is waving in our flags. With the exuberance that was characteristic in him, he did not fall short in terms of arguments; he went as far as to show us several logos that could be used to represent SOLAEC, all of them with a huge yellow SUN! Undoubtedly, Decio was a great man, an intelligent physician, both innovative and committed to his patients, but also with a great feeling of belonging to Latin America. Dussaut, instead, thought it was better for all of us to get closer to the scientific excellence of the International Cardiac Pacing Society. However, on that day at the beginning of October 1979, the differences in criteria yielded to a common goal, and a small group of barely more than ten people, signed the founding charter, thus creating the SOLAEC (the E standing for Electrophysiology was added later…).

As it usually happens, because of our particular idiosyncrasy, there was much discussion over a long time, about whether the Society should be a grouping of national societies, or just individual members regardless of the country of origin. However, this did not prevent the Society from producing results eventually, though with some delay; and in October 1985 (6 years had passed… how we, Latin Americans, are used to misusing time…) in our Buenos Aires, for the first time, I could preside with pride, the Scientific Committee of the First Latin American Conference on Cardiac Pacing.

Years later, while our Brazilian friend was inevitably losing his unequal fight against a disease, we took a coffee at the bar of some hotel, during what would be the last conference he would attend. He barely mentioned his agony, although he didn’t conceal it; with great integrity and intellectual passion, he spoke to me once again, about the Latin American Society. His figure had lost the bearing and height we knew so well…; but in his heart the SUN that he had also dreamt for all of us just kept on beating.

On the occasion of the 2nd French-Brazilian Conference on Rhythms and Cardiac Pacemakers conducted in Natal, Brazil, during the first days of November 1996, the SOLAEC meeting was held to tackle general issues. One of the essential points was changing the name of the Society, which as of that moment was called SOLAECE (Sociedad Latino Americana de Estimulación Cardíaca y Electrofisiología) because of the importance of including in our society, electrophysiology topics because of the close relationship to the areas we deal with, feeling it was necessary to make it clear in our organization. Another important decision was starting the book on the Founding Members of this new SOLAECE from November 1996 to the performance of the 4th SOLAECE Symposium in São Paulo, Brazil in 1997.

However, it was since the Presidency of Luis Aguinaga MD (2013-2014, Argentina), followed by Guillherme Fenelon MD (2015-2016, Brazil), that the Society began a period of greater expansion and insertion within the international scenario, starting a term of great achievements as a result of the close joint work with Scientific Societies from the US (Heart Rhythm Society, HRS) and Europe (European Heart Rhythm Association, EHRA).

From that period on, SOLAECE started to participate more actively in the annual Scientific Meetings of the HRS and the EHRA, and to have a greater representation in the development and publication of very significant Consensus Documents of global reach. Also, I remember with great pride during this new stage, the SOLAECE Conference held in November 2014 in Buenos Aires, when more than 2,500 attendants had the chance to enjoy a fantastic event, of great scientific level.

This encouraged a vertiginous growth of our Society, creating the need to update and modernize its structure to face future challenges.

Having already started a road within the Society along with Luis Aguinaga in year 2013, and considering William Uribe MD (Colombia) declined the offer to be a candidate to President of the society, being the natural successor for Guillherme Fenelon, I was asked to be the candidate instead, for the 2017-2018 term.

Precisely with William Uribe, with whom I would have been Vice-President, we started designing a strategic 4-year plan (2017-2020), including among other issues, the legal registration of our Society (which had been postponed until that point). For this reason, there was a proposal to register SOLAECE as the Latin American Heart Rhythm Society (LAHRS), considering this a more appropriate name to insert it within the framework of the most important Scientific Societies at world level, such as HRS, EHRA and APHRS (Asia-Pacific Heart Rhythm Society).

From then on, and with the invaluable support of not just the other members of the Executive Committee, but the whole Latin American Electrophysiology community as well (and I seize this opportunity to deeply thank all of them), we were able to start a modern Society, capable of facing all the requirements of current Electrophysiology that, by the way, and given the recent global scenario, will require much effort, dedication and ingenuity for everything that remains to be done. 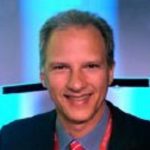 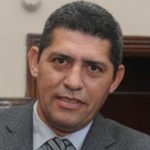 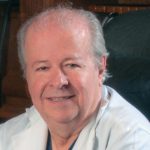 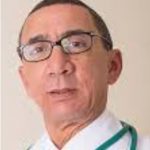 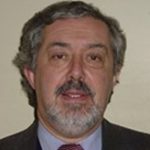 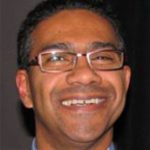 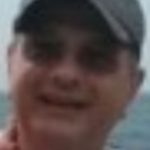 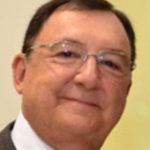 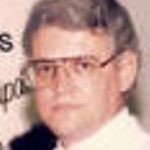 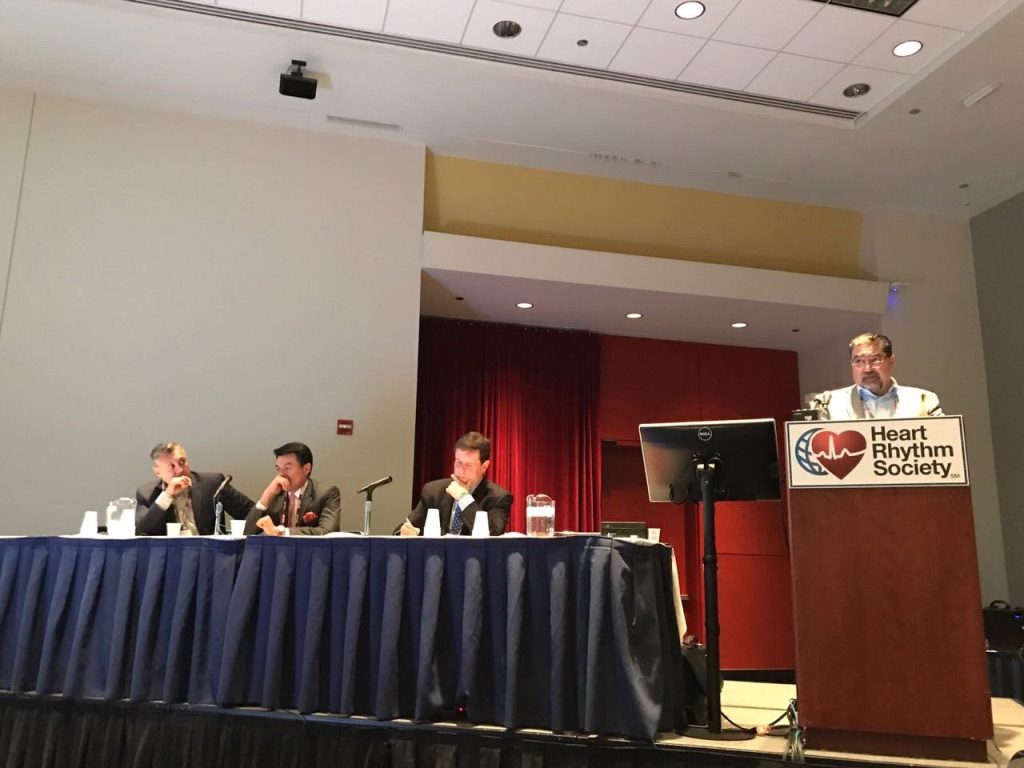 History of LAHRS (pdf in spanish)